The previous vintage was awarded Best Rosé at the Halliday Wine Companion Awards Australia in August, and deservedly so. Aromatically, this is all about laid-back red berry spice. Pomegranate, shale, mineral and graphite characters and white pepper. The palate has full and generous flavour, full texture and full concentration. The grip it exhibits is an extra layer of sass and charm. Really good length of flavour, which moves through to creamy in the lingering and morphing finish. Pleasure here.
95 points. Erin Larkin, Halliday Wine Companion

2020: f*ck me, what a year. This wine is, however, a beacon of deliciousness. Sangiovese is again the dominant player in this blend, with more than 80% this year. We then have around 17% Nebbiolo, and for some reason we stuck in around 3% Brown Muscat, too. Don’t tell anyone; it didn’t make it to the label, but it made it to the amazing aroma. This wine is fine, ethereally light and delicious – so much so that you need to remind yourself it’s not just exceptionally tasty spring water.
The fruit comes from the sub-region of Carbunup in Margaret River, with the sites being relatively flat and warm with fertile, red sandy soils. The Sangiovese was harvested on 18th February and the Nebbiolo just behind it on 24th – almost six weeks earlier than the previous year. The Sangiovese fruit was simply destemmed, chilled and pressed using only the free-run fraction of the juice. It was then fermented at moderate temperatures using, as always, indigenous yeasts only. It was then matured on gross lees for three months post-fermentation to add additional texture. The Nebbiolo was hand-picked and, after chilling, the fruit was whole bunch-pressed directly to old oak for fermentation. Fermentation took close to eight weeks and the wine received a further 10 weeks’ maturation in barrel. At this stage the final blend between Sangiovese and Nebbiolo was decided, and the wine was emptied from tank/barrel, settled, filtered, sulphured and bottled on 16th July.
This wine is, in keeping with the theme of SR2, pretty damn cool.  The texture and acid structure are impeccable but it’s the extreme drinkability that has me – and in a year when you might need it! As always, best drunk from magnum, on a boat, wearing white…. It’s a pale salmon dream. – Alana & Julian Langworthy

Be the first to review “2020 Nocturne ‘SR’ Rosé” Cancel reply 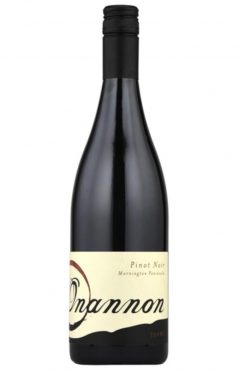 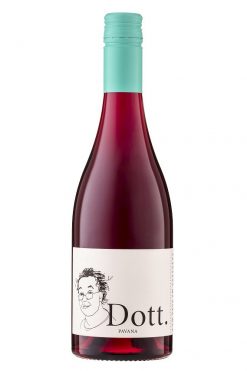 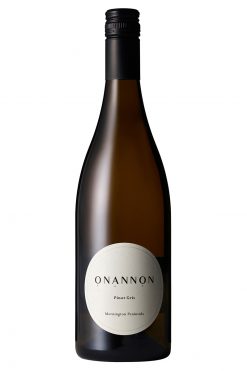 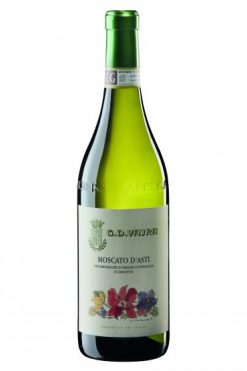 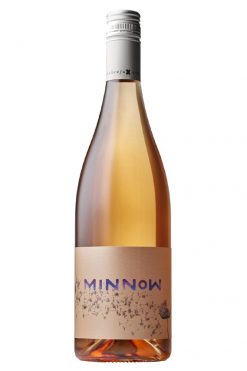 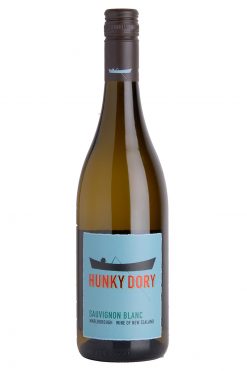 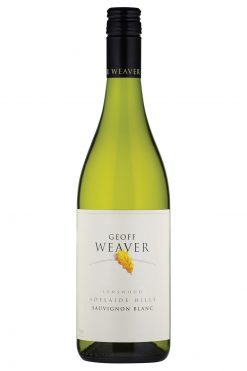 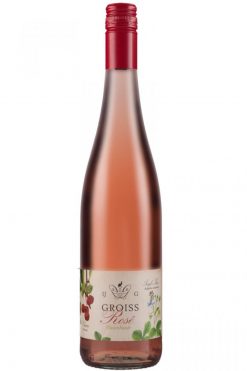