Here’s an exciting discovery from G.D. Vajra. The 2018 Piemonte Barbera Freisa is an excellent wine and a worthy value proposition. Both the grapes used in the blend, Barbera (55%) and Freisa (45%), are celebrated locally for their versatility and their ease when paired with the local foods. From tagliarin with a light meat sauce to Bra pork sausage that is put on the grill in one giant coil, this wine has you covered. The wine’s 15.5% alcohol content and its generous fruit keep the palate food-ready. The back label explains that estate patriarch Carlo (Carlin) Vajra produced a mysterious blend of the two grapes in 1970. That legacy lives on in this inaugural release of 3,000 bottles. This wine delivers black fruit with a hint of extra ripeness or blackberry preserves on the finish.
93 points. Monica Larner, Wine Advocate

G.D. Vajra Barbera Freisa is inspired by a rare, old curio produced by Carlo – Carlin – Vaira, Aldo’s grandfather, from a vineyard planted with a majority of Barbera and a row of Freisa. It served family and friends with enough pride to deserve being bottled and labelled – a rare dignity for home-consumed wines in those days.
In 2018, we brought the blend back to life! Fruit was picked on 6th October from two neighbouring blocks in Bergera, Vergne. Both parcels grow on laminated Sant’Agata fossil marls loosened by alluvial debris and stones, on a south-facing slope located at 390m, less than 3km east of the Tanaro river. 55% Barbera and 45% Freisa were co-fermented for 18 days, then racked in a stainless-steel vat until the end of the spontaneous malolactic conversion.
With not enough wine to fill a cask, we aged it in neutral barrels for eight months, till bottling on 26th August 2019.
A lesser problem was expressing the name of both varieties on the label, something that is prohibited among most Italian DOC wines – with an exception made for Piemonte DOC. Truth is, we didn’t have much of a Plan B other than the project’s code name: Barbra Freisand – something that would have been rather ironic and hard to sanction, not least for Ms. Streisand’s lawyers!
The Cascina illustrated in the label is our family farm, where Aldo started back in 1972. We decided to portray it here, as a memory of our great-grandfather and of the flame and soul of our work.
The wine combines the charisma of both varieties, with the sophistication of Barbera and the savage allure of Freisa. The nose may present as subtle or flamboyant. But it’s the mouthfeel that really shows the magic of co-fermentation, with a lively and textured sensation, loads of flavours and alluring length. – Giuseppe Vaira 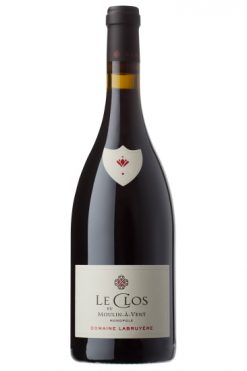 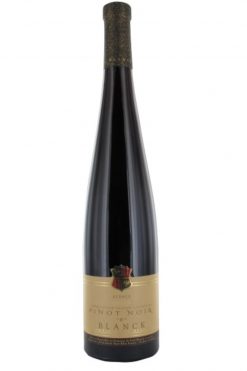 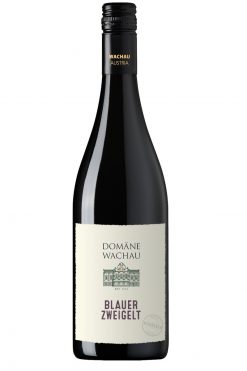 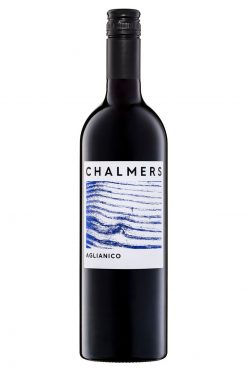 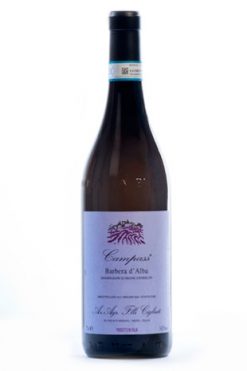 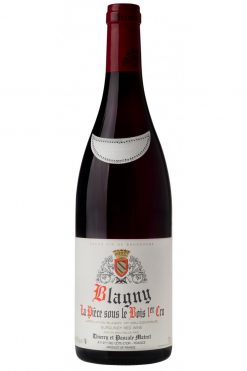 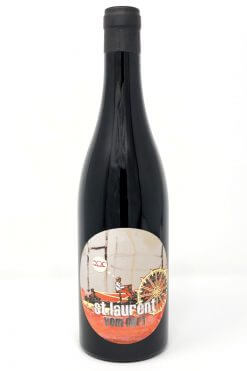