Welcome to the CellarHand newsletter.

We’d really love to brighten up your month. August can be beautiful but heading into the third month of winter with ominous news in the air, we’re sending you our warmest wishes.

One change for us is that we’d like to extend free shipping across metropolitan Melbourne on all orders of $50 or more. This offer will last throughout August and September. We hope it will allow some safe respite to those facing the toughest restrictions right now.

So onto the wines, then! We have a few high-profile releases this month. These are led on the mainland by the sensational second coming of Rob and Gen Mann’s Corymbia Cabernet Sauvignon from Calgardup in Margaret River. Philippa Farr‘s single-vineyard 2018 Pinots from Gippsland and Mornington Peninsula are also out, as is the 2017 Moonlight Race Pinot from Burn Cottage in Central Otago. From Tassie, we’re announcing the arrival into the portfolio of Marco Lubiana, whose stunning debut Chardonnay and Pinot Noir from the Huon Valley has really turned heads. Meanwhile, Marco’s folks Steve and Monique have released their 2017 Collina and Sasso – the pinnacle Chardonnay and Pinot from Stefano Lubiana. Elsewhere, the first rave reviews of Ben Glaetzer‘s 2018s have emerged, and we’re taking a second look at Sandra de Pury’s Yeringberg range from the Yarra Valley’s stellar 2017 vintage.

In import news, Rosi Schuster‘s Hannes has been outed by The Wine Advocate as a “superstar” and “Austria’s best-kept secret”. Domäne Wachau is celebrating being crowned Europe’s best vineyard, and we’re also shining a light on the Kamptal wines of Bründlmayer. Last but not least, we’ve stitched together a tasty selection of affordable Burgundy, with a range of wines priced between $36 and $90 from the likes of André Bonhomme, Louis Michel, Jean Tardy, Taupenot-Merme and Matrot.

Including the latest wine industry news and an occasional exclusive offer or event invite.

Philippa Farr’s back with two 2018 Pinot Noir wines The daughter of Gary Farr has been known to fly under the radar as she continues to plough her own furrow [...]

Daylight between Nocturne and chasing pack with 96-point rosé We’ve had the pleasure of having fun-loving Alana and Julian Langworthy of Nocturne in the portfolio for some years, but most [...]

Your economy-class ticket to the Côte d’Or and beyond You know, there are great options out there for scratching that Burgundy itch without breaking the bank. All the talk of [...]

Austria’s Domäne Wachau voted number 1 in global list Congratulations to our good friends at Domäne Wachau! This beautiful estate on the banks of the Danube in Austria has been [...] 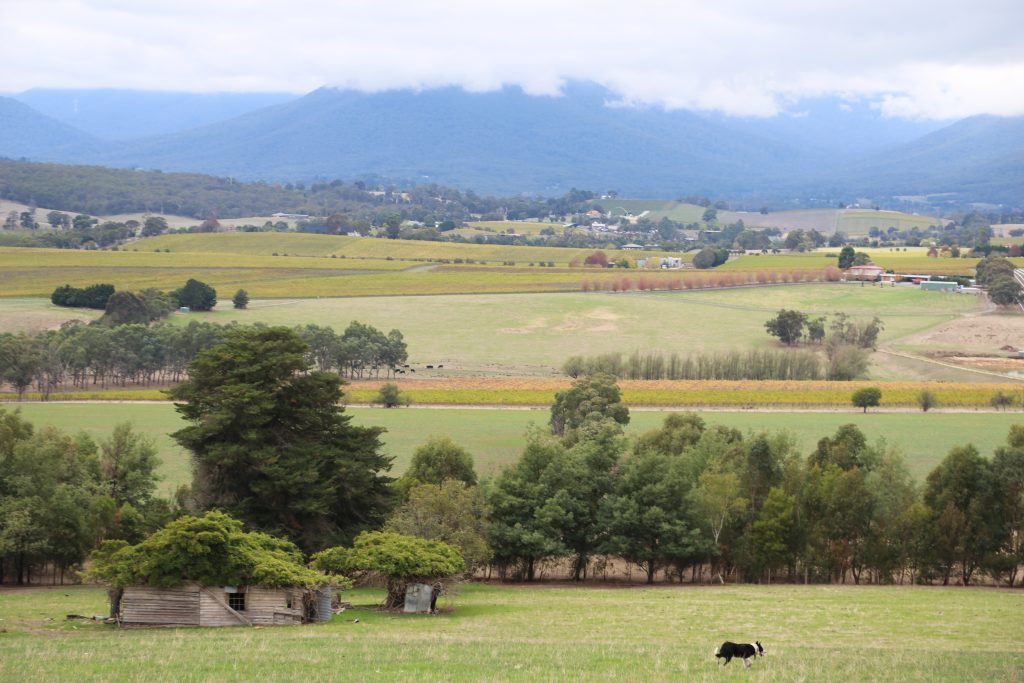 Yarra icon assembles brilliant range from stellar vintage I suppose it’s just the way with old farms. On the face of it, a calm timelessness. Behind that, industriousness and constant [...]

Stefano Lubiana’s pinnacle Pinot and super selection Collina Chardonnay Steve Lubiana is a perfectionist. In the world of wine he’s not alone in striving for the best. But even at [...]

Relentless refinement from Bründlmayer estate in Langenlois “Large flagship estates are not necessarily always of the highest quality, but the Bründlmayer name on a label offers an assurance of quality [...]

Help hospo with our first restaurant collab pack How would you like to help yourselves to some of the world’s best wines – while also helping your favourite restaurants to [...]

98-point Amon-Ra and 97-point Anaperenna from Wine Advocate Big Barossa Shiraz comes into its own in winter. Few wines warm the cockles quite the same way, and there’s a special [...]

Wine Advocate declares Hannes Schuster Austria’s best-kept secret It was only a matter of time before Hannes Schuster was outed as a superstar of Austrian wine. We were tipped off [...]